A third (35%) of people who took a new drug for treating obesity lost more than one-fifth of their total body weight, according to a major global study involving UCLH and UCL and supported by the NIHR UCLH Biomedical Research Centre (BRC).

The findings from the large-scale international trial, published in the New England Journal of Medicine, are being hailed as a “gamechanger” for improving the health of people with obesity and could play a major part in helping the UK to reduce the impact of diseases, such as COVID-19.

The drug, semaglutide, works by hijacking the body’s own appetite regulating system in the brain leading to reduced hunger and calorie intake.

Professor Rachel Batterham, who is Obesity Theme Director at the NIHR UCLH BRC and who leads the UCLH Centre for Weight Management and the Centre for Obesity Research at UCL, is one of the principal authors on the paper which involved almost 2,000 people in 16 countries.

Professor Batterham said: “The findings of this study represent a major breakthrough for improving the health of people with obesity. Three quarters (75%) of people who received semaglutide 2.4mg lost more than 10% of their body weight and more than one-third lost more than 20%. No other drug has come close to producing this level of weight loss – this really is a game changer. For the first time, people can achieve through drugs what was only possible through weight-loss surgery.”

Professor Batterham added: “The impact of obesity on health has been brought into sharp focus by COVID-19 where obesity markedly increases the risk of dying from the virus, as well as increasing the risk of many life-limiting serious diseases including heart disease, type 2 diabetes, liver disease and certain types of cancers. This drug could have major implications for UK health policy for years to come.”

The average participant in the trial lost 15.3kg (nearly 3 stone). This was accompanied by reductions in risk factors for heart disease and diabetes, such as waist circumference, blood fats, blood sugar and blood pressure and reported improvements in their overall quality of life.

Jan, a trial participant at UCLH who is from Kent, lost 27.6kg (over 4 stones) or 22% of her body weight while on the trial. She said: “The drug changed my life and completely altered my approach to food. I was a different person while on semaglutide. I felt full after eating less and I could decide not to eat if faced with food as I didn’t feel hungry, so didn’t want to, something I had never experienced before in my life!

“What was great was that I didn’t have to think about restricting what I ate or being careful. It was completely different from dieting, which can make you miserable as you feel like you constantly have to watch what you eat or count calories.

“Now that I am no longer taking the drug, unfortunately my weight is returning to what it used to be. It felt effortless losing weight while on the trial, but now it has gone back to feeling like a constant battle with food. I hope that, if the drug can be approved for people like me, my GP will be able to prescribe the drug for me in the future.”

“I want to thank the trial staff for how supportive and approachable they were during the trial. The staff were always positive and non-judgemental, with no element of shaming.”

The trial’s UK Chief Investigator, Professor John Wilding (University of Liverpool) said: “This is a significant advance in the treatment of obesity. Semaglutide is already approved and used clinically at a lower dose for treatment of diabetes, so as doctors we are already familiar with its use. For me this is particularly exciting as I was involved in very early studies of GLP1 (when I worked at the Hammersmith Hospital in the 1990s we were the first to show in laboratory studies that GLP1 affected appetite), so it is good to see this translated into an effective treatment for people with obesity.”

With evidence from this trial, semaglutide has been submitted for regulatory approval as a treatment for obesity to the National Institute of Clinical Excellence (NICE), the European Medicines Agency (EMA) and the US Food and Drug Administration (FDA).

The international trial was funded by the pharmaceutical company Novo Nordisk. 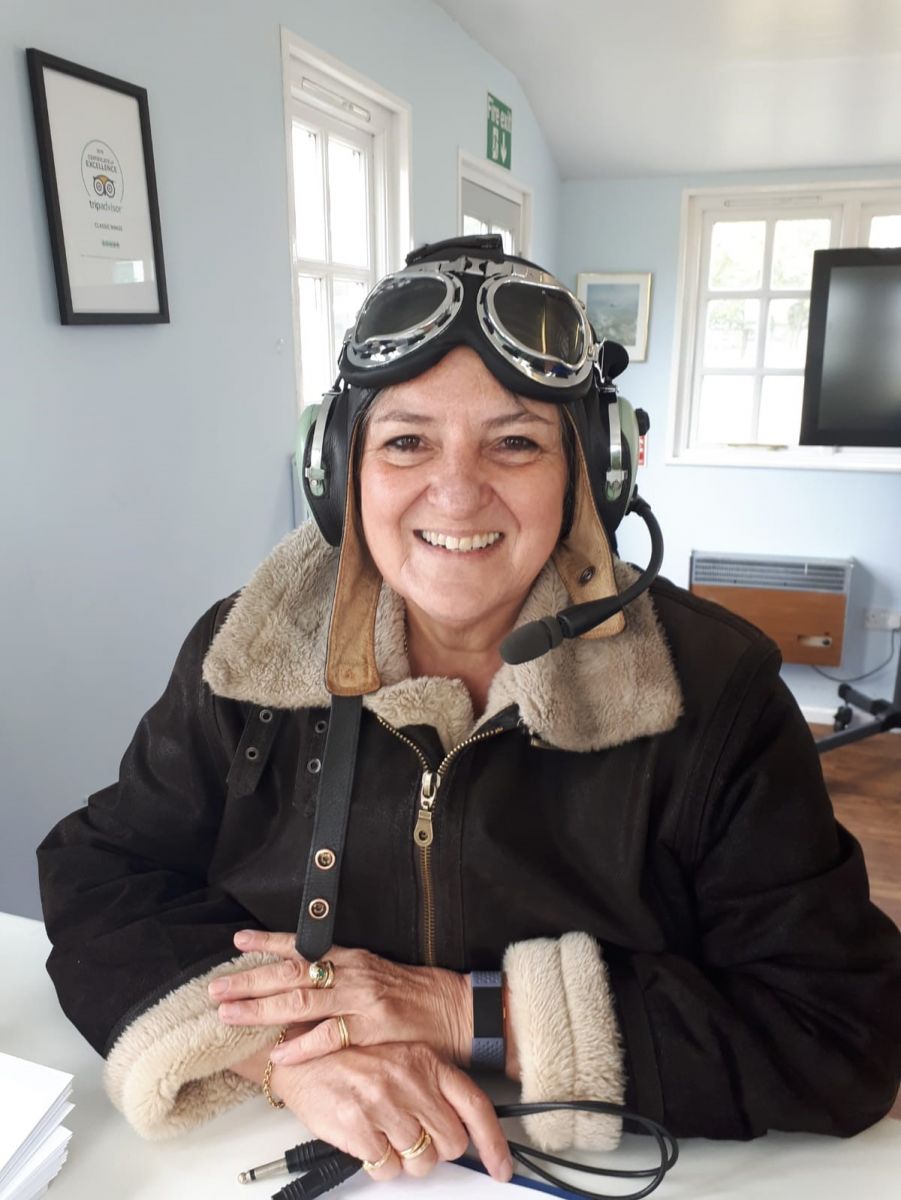 Jan, a trial participant at UCLH who is from Kent, lost 27.6kg (over 4 stones) or 22% of her body weight while on the trial.