Researchers have applied a method based on technology used in the military to detect submarines to record brain activity in epilepsy – saying it could improve the quality of diagnosis.

UCL and UCLH researchers applied the Optically Pumped Magnetoencephalography (OP-MEG) system for the first time in the case of a 47-year-old woman with epilepsy. Her case is reported today in the Annals of Clinical and Translational Neurology.

In the past the OP-MEG method has been used to measure fluctuations in the earth’s magnetic field for geophysical surveys and – in the military – to detect submarines. UCL and Nottingham University scientists have adapted it as part of a Wellcome Trust-funded project so it can record magnetic fluctuations in the brain. 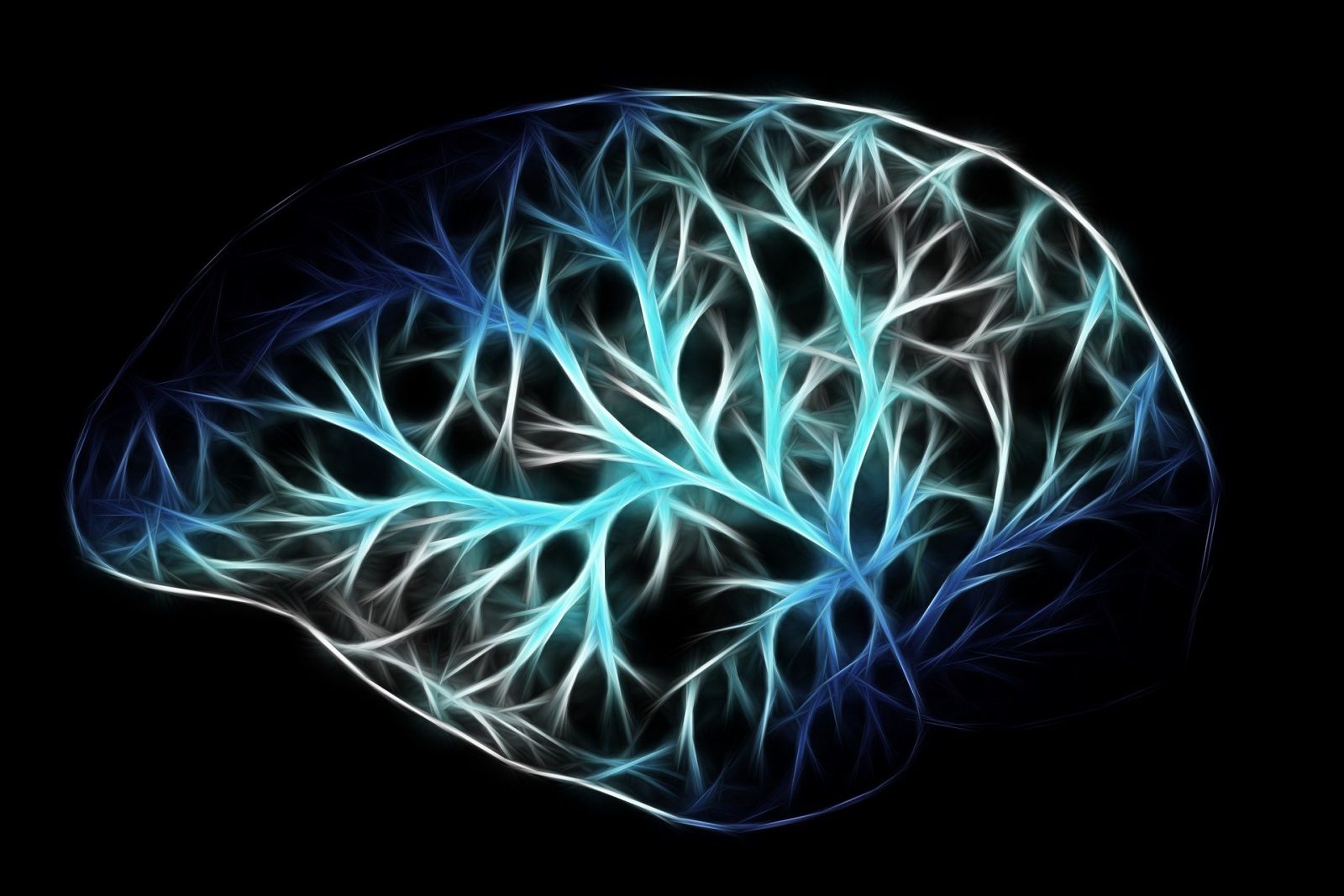 The MEG system offers better coverage of brain activity than the current standard method of scalp electroencephalogram (EEG) – where small sensors are attached to the scalp – so has greater diagnostic power.

But until now the MEG system has required sensors that had to be supercooled with liquid helium and contained in a fixed helmet, meaning the person has to sit still with their head in this helmet, with any motion of the head relative to the sensors – for example during a seizure – affecting signal quality.

Unlike traditional MEG systems, OP-MEG sensors work at room temperature so can be attached directly to the scalp. This allows for the collection of more detailed brain activity while also enabling the person to move within a set area.

Lead author on the paper Dr Umesh Vivekananda (UCL Queen Square Institute of Neurology) said: “MEG systems provide a better picture of brain activity than EEGs can offer but until now they have been cumbersome to use and uncomfortable for patients who have been unable to move. The OP-MEG system gets around this problem and allows patients to lie down or recline comfortably in a chair and move their head naturally while the technique is performed. It means the technique has the potential to become a readily available clinical tool used to diagnose patients.”

Researchers said the tool would not replace the use of EEGs – but can provide important additional information.

Maxine Smeaton, Chief Executive, Epilepsy Research UK, said: “Every day in the UK, 87 people are diagnosed with epilepsy. The pathway to diagnosis can often be lengthy, involving numerous tests and investigations. Dr Vivekananda’s world-first recording of OP-MEG demonstrates the potential of research to revolutionise diagnosis for people with epilepsy.”

Over 600,000 people in the UK (around 1 in 100) have a diagnosis of epilepsy. It is one of the most common neurological conditions in the world, and is characterised by seizures that can involve large areas of the brain and often result in loss of consciousness.

Researchers unlock the key to future treatment for incurable ataxia