T1D occurs when the body’s own immune system attacks and destroys insulin-producing beta cells in the pancreas. Despite current treatments focusing on replacing insulin through pumps or injections, over 70% of T1D patients continue to have less than optimal glycaemic control leading to an increased risk of long-term complications and a shortened life span.

The USTEK1D study, sponsored by Cardiff University and funded by the NIHR Efficacy and Mechanism Evaluation and Juvenile Diabetes Research Foundation (JDRF), will examine whether Ustekinumab could reduce insulin dependency in T1D patients when given to adolescents (aged 12-18 years) within 100 days of initial diagnosis.

When initially diagnosed with T1D, the majority of individuals will still have 10-20% of beta-cell function remaining allowing for a “honeymoon period” where insulin production inside the body is often still observed. 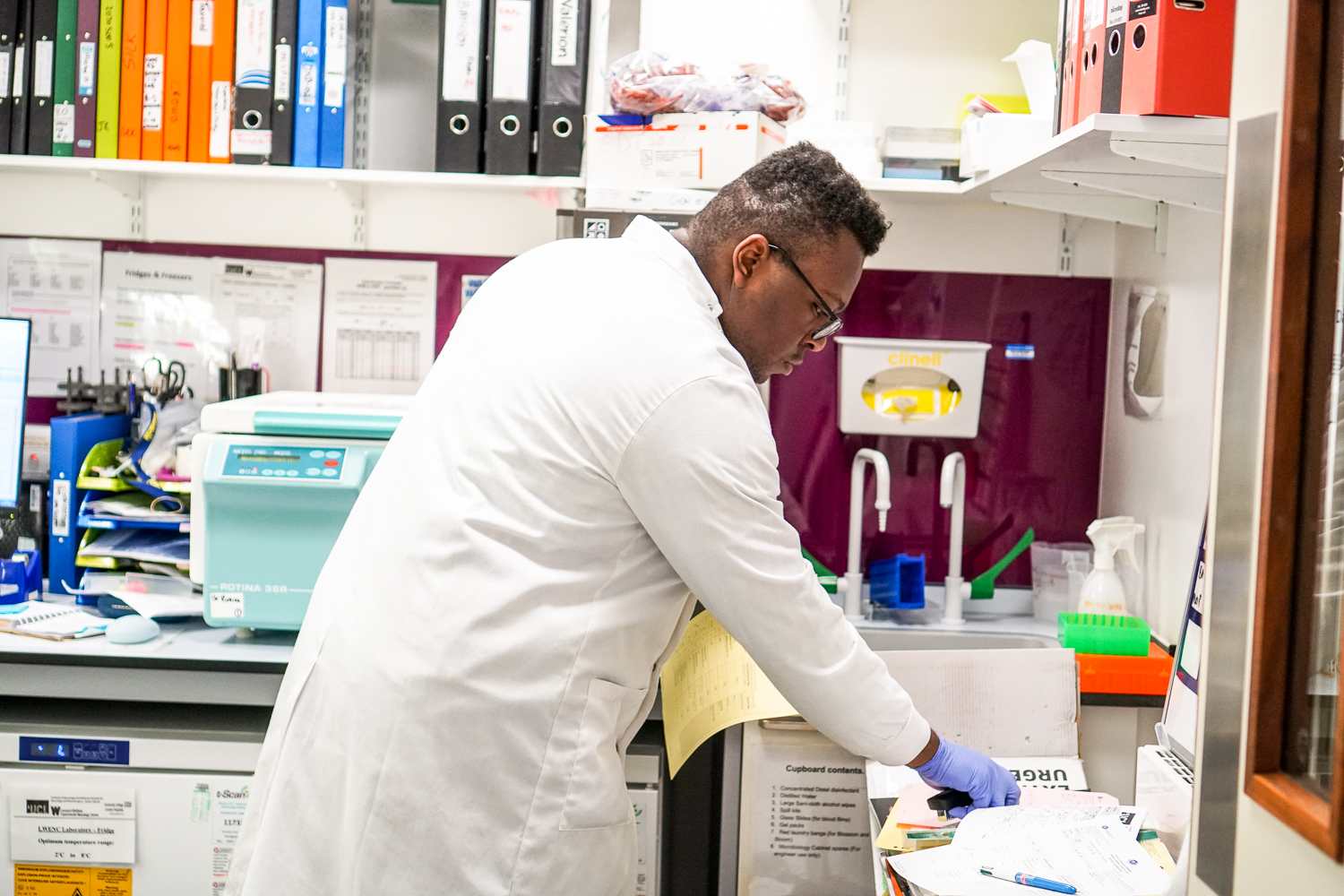 The rationale behind the USTEK1D study is that treatment with Ustekinumab might prevent destruction of these remaining cells allowing insulin secretion to be maintained. Previous research has demonstrated preservation of even 5% of beta-cell function reduces the risk of hypoglycaemia (where blood sugar levels become dangerously low) and long term complications by 50%, providing further motivation to test Ustekinumab in the T1D population.

Currently, Ustekinumab is widely used in other autoimmune diseases such as rheumatoid arthritis, psoriasis and inflammatory bowel disease and has been shown to be well-tolerated by adolescents (over 12 years of age).

The USTEK1D study, led by Dr Rakesh Amin at UCLH (Consultant Paediatric Endocrinologist) as Principal Investigator with support from Swansea University Trials Unit who will oversee trial and data management, will use Mixed Meal Tolerance Tests (MMTT) to determine the efficacy of Ustekinumab versus placebo in preserving insulin production.

Participants will receive seven doses of Ustekinumab or placebo over a 44 week period. Additional outcomes such as safety, patient and parent-reported quality of life measures and the long-term effects of Ustekinumab on insulin usage and glycaemic control will also be explored.

If successful, the USTEK1D study will make an important contribution towards Diabetes UK and JDRF’s aim to identify immunotherapeutic agents that can be brought into clinical practice as treatment for T1D.

Three in one myeloma trial opens at UCLH